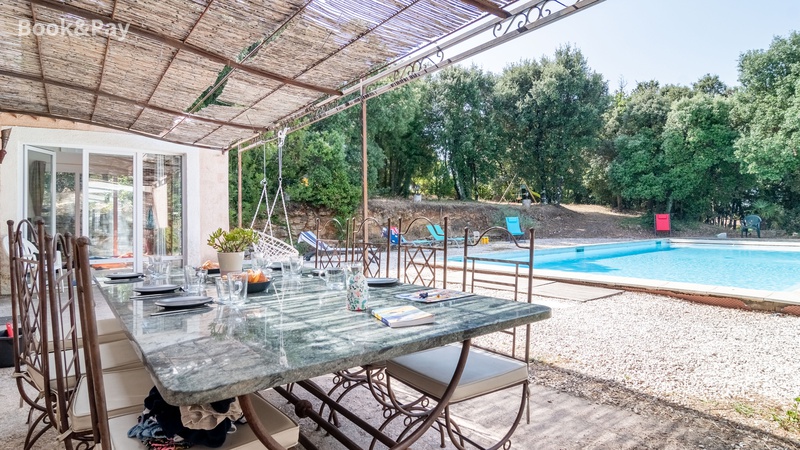 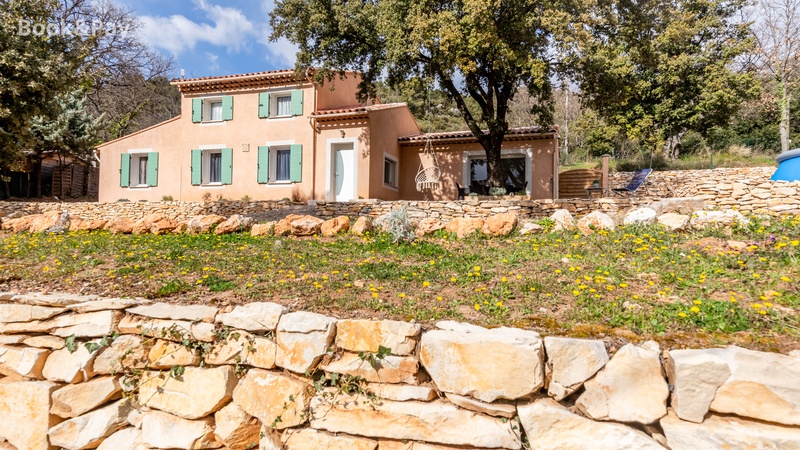 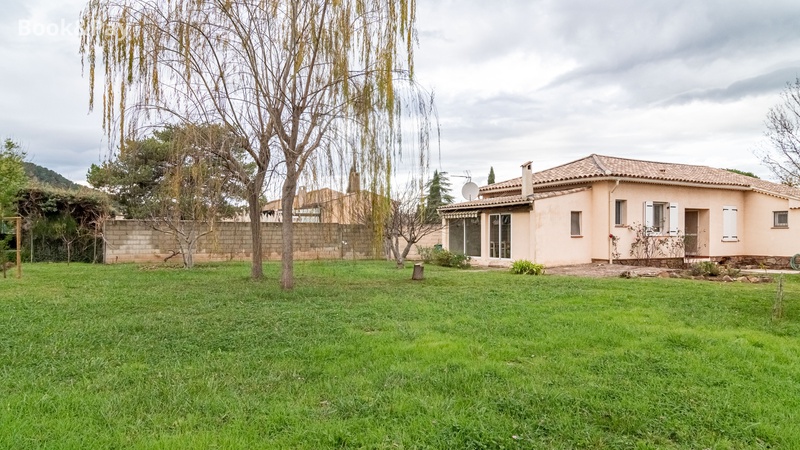 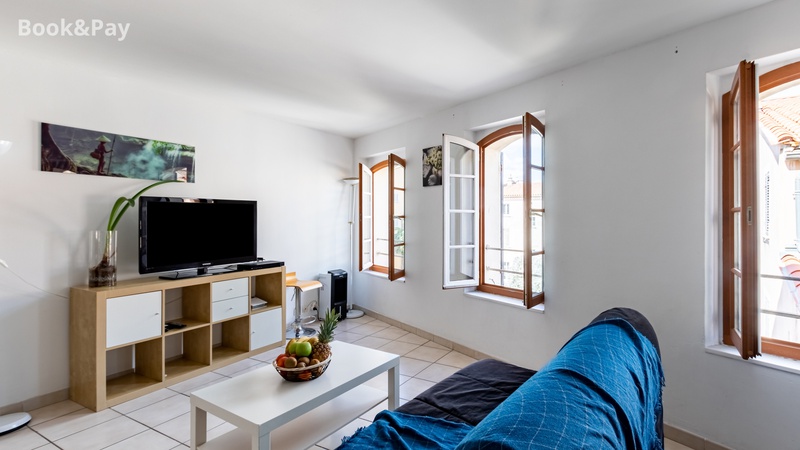 the location is perfect, would be nice to had some stuff for cooking and fix the toilet.

🙂 we forgot to add the info of approximate arrival into the system, so could not get into the apartment in time, but the person responsible for the check in called us within 1,5 hours. thanks for that. the location is great, everything is nearby.

🙁 the flash in the toilet didn’t worked. we had to fill in the bucket to flash the water. it wasn’t convenient at all.
there is no hanger for the shower hose or a curtain in the bathtub, to stop water pouring while taking the shower.
there were no soap there too. may be it is an optional thing, but in another apartment we had it. there were no hair dryer too. there was an iron, but we had to pass the quest to find it. it might be useful to put it somewhere easy to find.
there were no kitchen stuff: no cutting board, no knife fit cutting (just ones for cutting cooked food, looked like the ones from the restaurant), old frying pans (no lid for the biggest one among the two pans).
it was some music festival with the disco under the windows on the street the first day, but we could not close the windows because it was too hot. 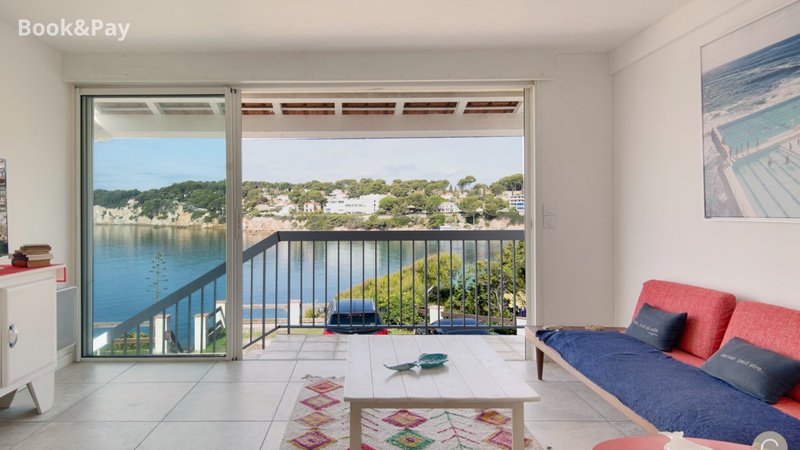 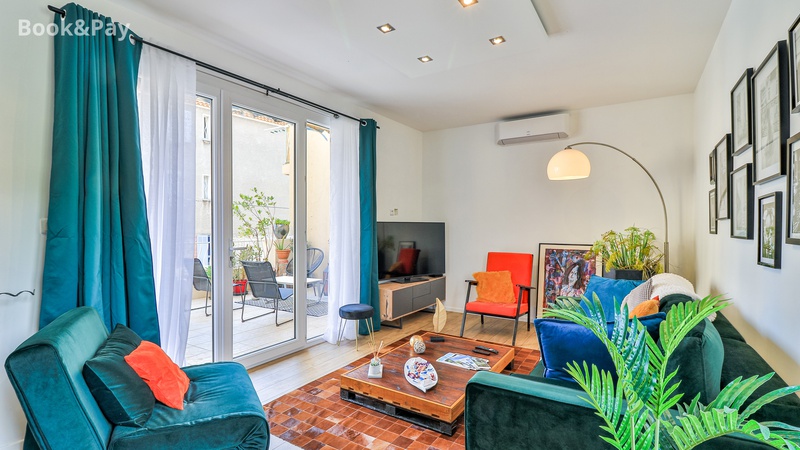